Mortgage growth has sunk to multi-decade lows. Banks are in no rush to ram posted rates higher, for at least two reasons:

For one, doing so makes it harder for people to qualify. That would slow their mortgage originations even further. Fifty-six per cent of bank revenue earned is net interest income, according to the Canadian Bankers Association, and mortgages comprise the majority of that.

“I can’t rationalize why the banks are taking this long to hike posted rates,” said one lender executive today, who preferred to remain off record. “Their fiscal year end is weeks away so they may be holding off to fill their coffer, as much as they can before the 31st…The dominoes will fall when the first [bank] goes, and I don’t think we’ll wait long to see it happen.”

There’s also been a strong uptrend in the 5-year bond yield that has since stalled out (temporarily) near 2.50%, which is short-term resistance. Banks don’t change posted 5-year rates very often. They like to be sure on rate direction and may want to see yields consolidate a bit more and break above that 2.50% level before pulling the trigger.

And pull the trigger they shall…eventually. Five-year posted rates are also used for calculating rate discounts. As a bank customer, the bigger the discount you get from posted, the bigger your penalty if you break the mortgage early. So banks do have an opposing incentive to hike posted rates.

For now, the stress test rate remains at 5.34%. Yields may have to rise more from here to coax it higher. We’ll try 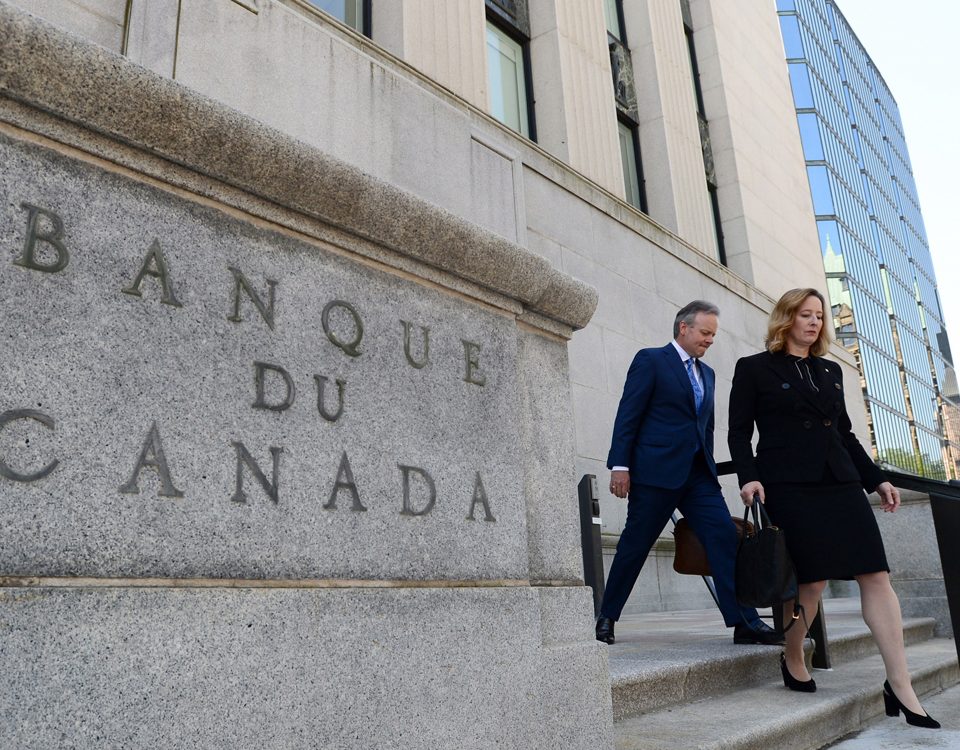